Eliminating the stress over planning the perfect date. Let us create your tailored experience that will impress your partner without the need to spend a fortune.

Love Allies is a boutique dating concierge service that helps couples plan, book and execute the perfect date. Combining elements of accommodation, dining, romance and travel, Love Allies can build a romance-driven itinerary that provides a 4-5 Star experience.
You no longer have to think about what to plan for your anniversary, your partner's birthday, or your getaway weekend. We've got you covered!

Whether you're planning your first date, a vacation, a proposal or even a date night, we take the stress out of the planning. You'll receive a handcrafted plan so you don't need to do anything but sit back and enjoy the experience with your partner.

Love Allies creates bespoke, personalised travel packages complete with itinerary, bookings tickets, destination information, suggestions and travel tips. The itinerary can become a ‘gift’ in itself – bringing back the physicality of holding the itinerary in your hand, building anticipation for the trip.

You've been dreaming about this moment for your whole life - you're finally going to propose! You want everything to be perfect but there's too many options. Our team at Love Allies can help you plan the perfect proposal. With a mix of adventure, love, and personal touches, you're sure to 'wow' your future fiancée!

A first date used to mean, "dinner and a movie." Love Allies is defining the first date but by offering a selection of romantic, fun, and interactive custom date plans. Step outside the box and impress your next date with our first date service.

Wellington, the capital of New Zealand, sits near the North Island’s southernmost point on the Cook Strait. A compact city, it has everything from a waterfront promenade, sandy beaches, and a working harbour to colourful timber houses on bordering hills. From Lambton Quay, the iconic red Wellington Cable Car heads to the Wellington Botanic Gardens.

Dunedin is a city in New Zealand, at the head of Otago Harbour on the South Island’s southeast coast. It's known for its Scottish and Maori heritage, Victorian and Edwardian architecture, and a large student population. Hiking and cycling trails crisscross the dramatic landscape of the adjoining Otago Peninsula, home to colonies of albatross, sea lions and rare yellow-eyed penguins.

The mountain is calling! Mount Hutt rises to the west of the Canterbury Plains in the South Island of New Zealand. It is 80 kilometres west of Christchurch and is the perfect destination for lovers of snowboarding, skiing, or snow. Its summit is 2190 metres above sea level.
‍

Auckland, know as the ‘City of Sails,' is a major city in the north of New Zealand’s North Island. From island life, volcanoes, and culture, to food, relaxation, and city life - Auckland has it all! You can even walk from the Pacific Ocean to the Tasman Sea in just four hours from Auckland!
‍

Kaikoura is a coastal town on the South Island of New Zealand. It’s known for its abundant wildlife and its sperm whale population. The Kaikoura Peninsula Walkway winds from the town centre to lookout points at Point Kean. Close by, the rock platforms are home to a colony of New Zealand fur seals
‍

Cape Reinga is the most northwestern tip of the Aupouri Peninsula, at the northern end of the North Island of New Zealand. Cape Reinga is more than 100 km north of the nearest small town of Kaitaia. See two oceans collide and discover the place of leaping, where Maori spirits begin their final journey.
‍

TOP OF THE MONTH

At our Wellington restaurant, we have been serving locals and visitors since 1991 with a carefully crafted menu and well-stocked bar. Whether for business or pleasure, we invite you to enjoy our warm hospitality.

The Rees Hotel Queenstown is a sophisticated five-star hotel situated right on the shores of Lake Wakatipu, in the South Island of New Zealand.The Rees offers a variety of spacious and luxurious accommodation options including 60 Hotel rooms, 90 Apartments and five private, 3 bedroom, 3 bathroom Lakeside Residences, all with terraces, showcasing spectacular views across Lake Wakatipu to the alpine panorama of the Remarkable Mountain range.

BOOK YOUR NEXT ROMANCE

Whether you define romance as, "a feeling of excitement and mystery associated with love" or "a quality or feeling of mystery, excitement, and remoteness from everyday life," Love Allies provides it all.

Please Note: our prices are per couple and includes GST 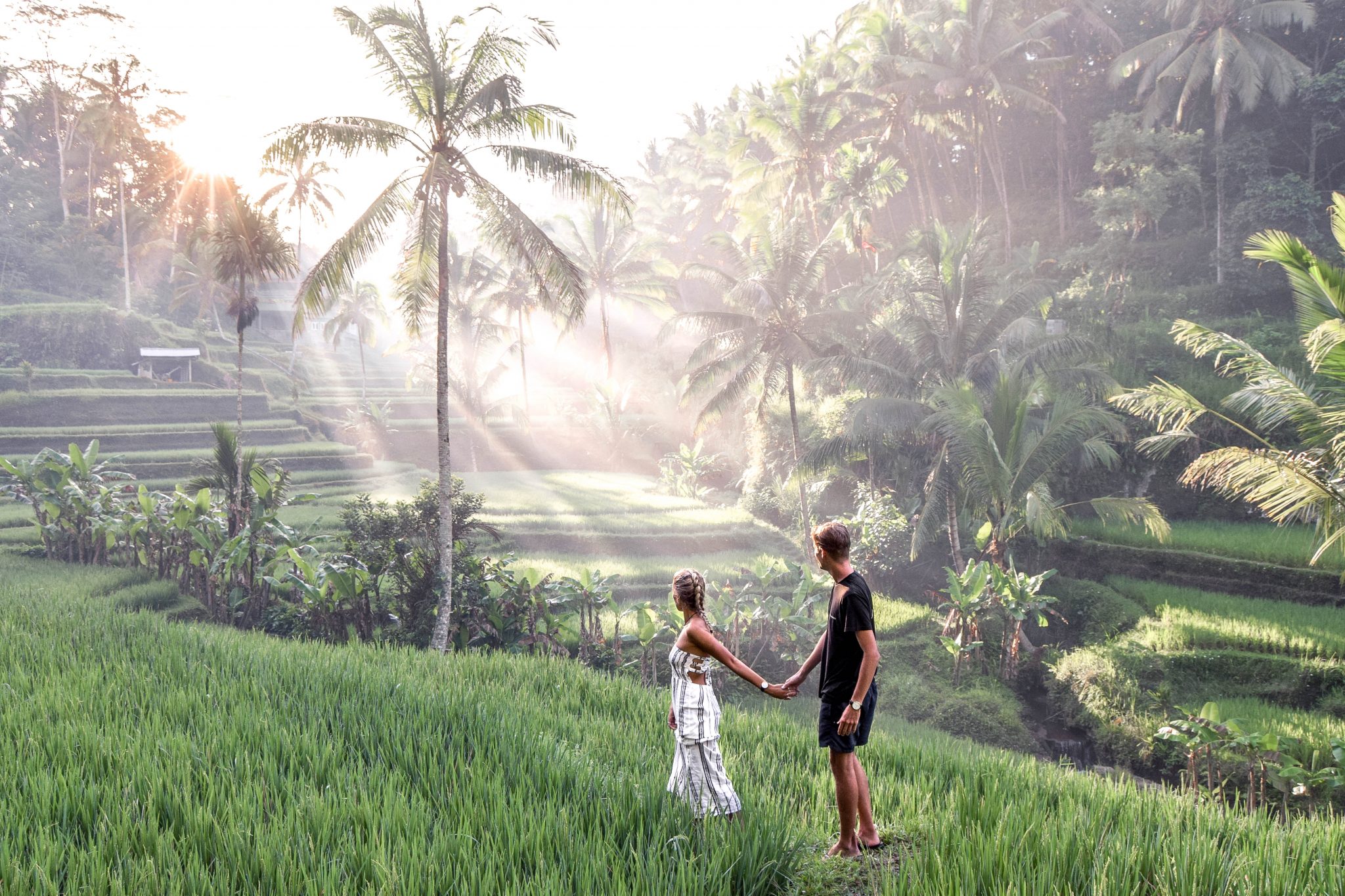 Getaway Bliss
$ 3,750 NZD
Includes:
2 Nights' Accommodation
3 x Fun Activities
Three Course Dinner For Both Nights
Breakfast Included for Both Days
This product is out of stock.
Product is not available in this quantity. 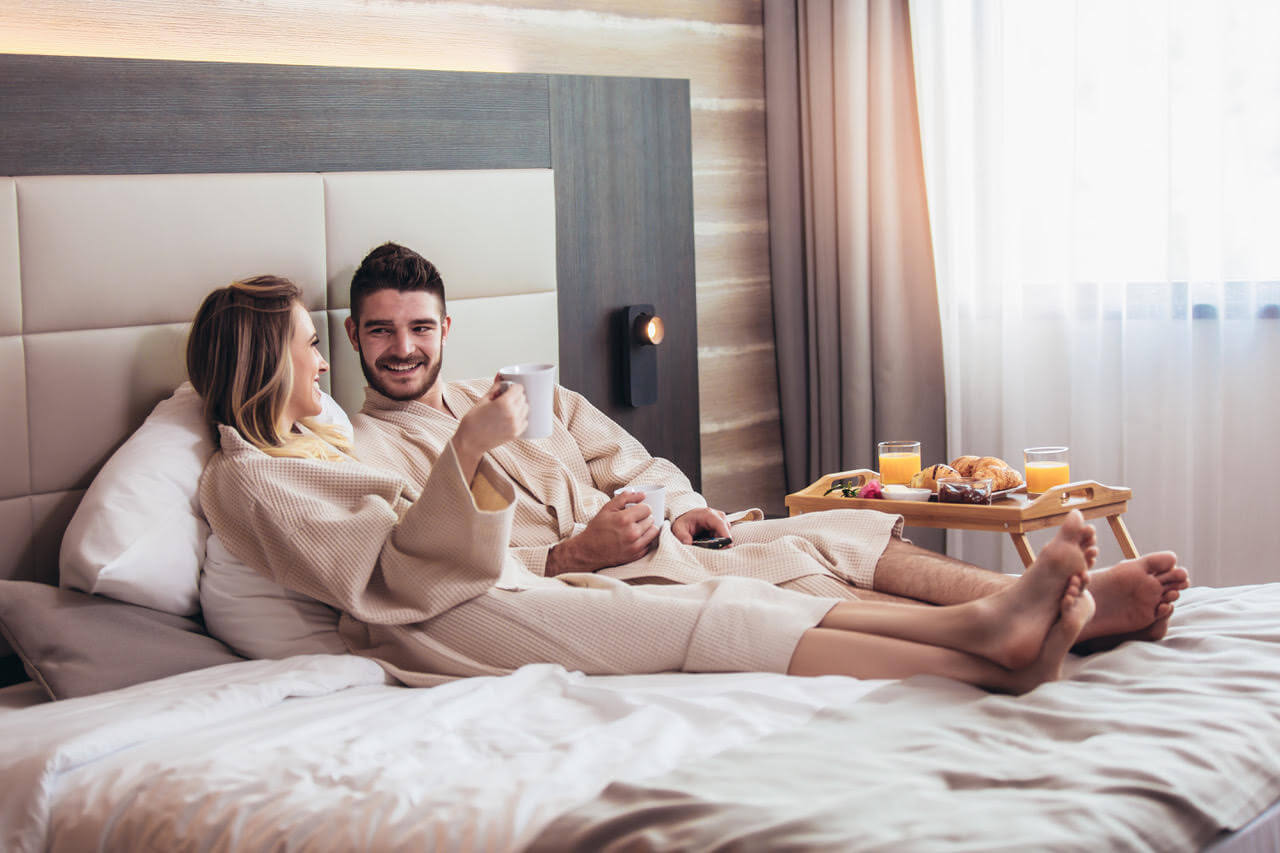 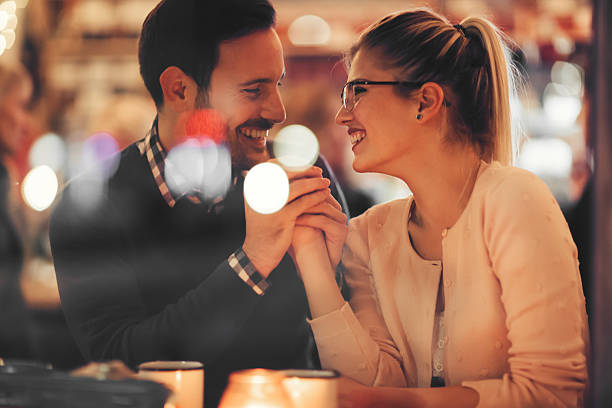 Date Night
$ 350 NZD
Includes:
3 Course Dinner
1 x Fun Date Activity
This product is out of stock.
Product is not available in this quantity.